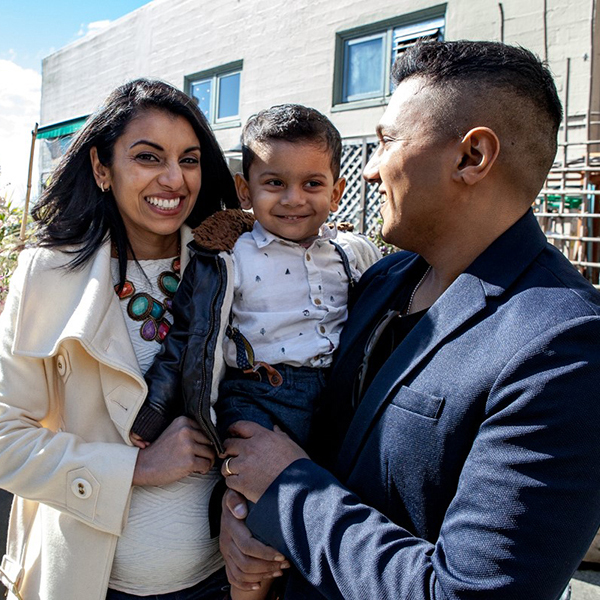 A “Family of Charms” for their growing family!

Natasha and her family have a long history with the Pike Place Market. For the first decade of their lives in Seattle they lived at Harbor Steps, only a short walk away from the Market. It quickly became a place where they came to wander. Every time they visited they discovered new things. Over time they got to know some of the farmers and fell in love with many of the stores and restaurants. When they had guests in town they enjoyed showing off their special places, leading them through the airy stalls and winding alleys. After ten years Natasha basically felt like a local, but she did not start out that way.

Her first experience at the Market was as a tourist. She shared with me that she, “remembers seeing the fishermen throw the fish over the ice beds, being amazed at the long lines at Starbucks and enjoying all the beautiful colors of the produce and flowers. I must be honest though, that first visit was like seeing a city from an airplane. I saw the overall picture, but didn’t have the experiences. It was by visiting the market every weekend that I slowly started to uncover the wonders of the market.” 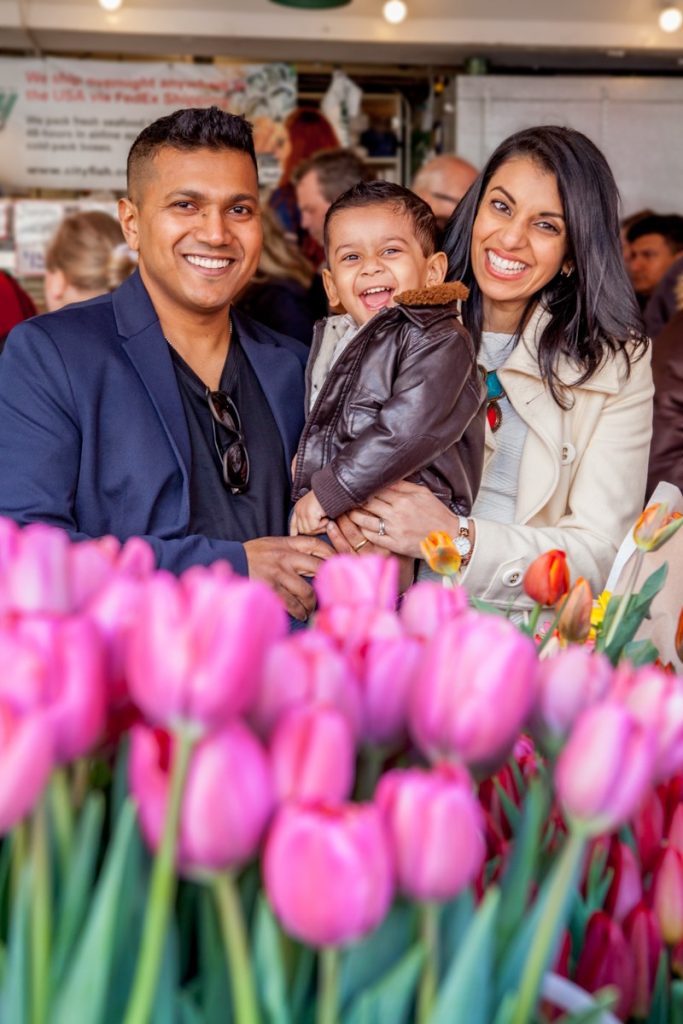 Natasha and her husband originally moved to Seattle because her husband landed a job in the city. They never thought they would stay longer than two years. Ten years later they are still here and they can’t imagine living anywhere else.

For Christmas this year Natasha decided to give her family a truly special gift: Market Charms! She was inspired to gift them to her family when she heard that they would be hanging on the new MarketFront, overlooking the Puget Sound. Natasha explained that, “while living downtown, we could see the Sound, the Seattle Wheel, the ferries and the beautiful sunset over the mountains from our window.”

When they moved to a different neighborhood a couple of months ago they missed the view that, for so long, had been a part of their home. To her the Market Charms represent her family: “they overlook the Puget Sound, they highlight the fact that we started our little family here and like us, the charms are here to stay.”

Natasha has purchased three charms so far. The first charm was for her and her husband, with both of their names on it. The second charm was for their first born. It is inscribed with his name: Leonardo. She shared with me, “Leo was born at Swedish Hospital and unfortunately past away a few hours after being born. We had very little time with him but his life, as short as it was, has had such an impact on our lives. We love him and remember him and wanted the charm to immortalize his memory.”

Their third Charm is for their second son: Xavier. Xavier, who is almost two now, lived the first 18 months of his life in their downtown apartment. He enjoyed many stroller walks through the Market. Natasha even has a fourth charm in the works, for the little baby girl they have on the way! Their “Family of Charms” will hang together on the new MarketFront expansion. They will be able to visit it as early as June 29th, during Grand Opening.

The Market is already a special place for this Seattle loving family. When Natasha describes her most vivid memory from the Market it is a simple, yet perfect one. She told me, “It was January 1, 2015. I was expecting our 2nd son, Xavier. My husband and I woke up on the 1st of the year and felt like just taking a walk in the Market. It was already mid-afternoon and the sun was setting. It was beautiful. It had this perfect golden glow. We took many pictures that day and we both remember thinking that it was going to be a good year. 2015 represented a year of hope for us, Xavier was born in March of 2015 – strong and healthy.”

For Natasha and her family future strolls will include a stop by their “Family of Charms” and the opportunity to remember everything their life in Seattle has brought them so far. Their Charms will stay there, for years to come, a reminder of the people and the place that means so much to them, as they continue moving forward, writing their history into the story of Seattle. 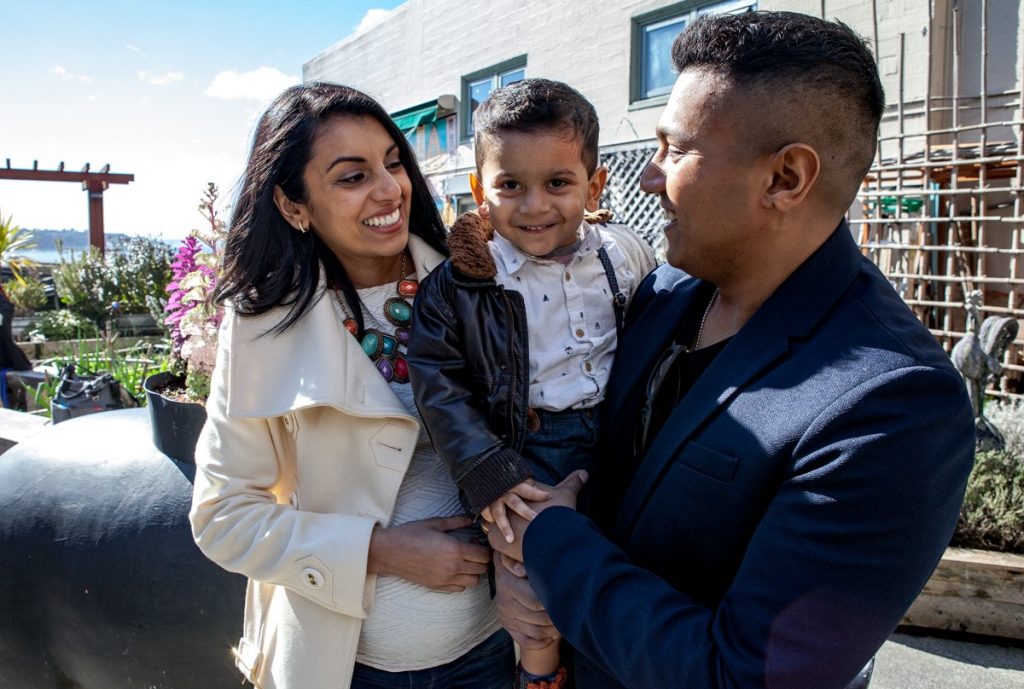