THE PIKE PLACE MARKET HAS ALWAYS BEEN A WELCOMING PLACE FOR PEOPLE TO FIND HOME.

Glenn has become a familiar face ever since he moved into the Market – a jovial soul who spends his days out on the sidewalk saying hello to passersby. He visits The Market Commons, our community resource center, for a cup of coffee and to check in with Velma, our friendly Resource Coordinator. He picks up groceries at the Pike Market Food Bank every week and attends the community meals to see friends who live in the other apartment buildings in the Market.

Most importantly, Glenn is now safe, housed and surrounded by a community that cares about him. Just two years ago, he never imagined this could be possible.

“I’ve been homeless most of my life,” said Glenn. “I was a drug addict and grew up in that lifestyle. It’s all I ever knew. Fourteen years ago, I finally quit meth and cocaine.”

For Glenn, it has been a journey to become part of the Market community. Prior to moving into the Market, he was housed in buildings that were not conducive to his mental health or recovery. After years of addiction and homelessness, he was placed into a housing situation that escalated his condition. “I was having a nervous breakdown there,” he said. “People in the hallways would be yelling and cussing, and no one really talked to each other.” Glenn’s mental health continued to deteriorate in these chaotic surroundings – so much so that he chose to become homeless again just to recover. Glenn is able to reflect back on all that he has overcome with his case worker, Sally from Keys to Home, a Downtown Emergency Service Center program that empowers individuals to maintain housing through community integration. It was through this unique program that Glenn was finally able to reach his recovery goals and escape homelessness by finding his new home in the Market.

“Our goal is to connect clients with resources and mix them within the community,” said Sally. “We remind them that this is their apartment and they have to be responsible – they’re part of the community now.”

Glenn didn’t have a stable community he could trust and rely on for his well-being, so when he first moved into Market housing, he didn’t know if he would be able to interact with anyone.

“I thought I was gonna be a recluse again,” he said. “I came to The Commons a couple times but I didn’t think I needed it. I was always a loner.

“Now I feel safe and secure here, and my mind is healing. This is one of the few times in my life that people have helped me.”

He is living the life he’s always wanted – one with friends, access to food, help with navigating the health care system, and a life where he can explore hidden interests. He recently started wood carving, making his own homemade canes that he uses to stroll through the Market. Never one to cook for himself in the past, he recently came to a Market community potluck with his own homemade potato salad to share with his neighbors. His case manager Sally is amazed by Glenn’s health transformation after only a couple of years at the Market. “I have 15 clients but many don’t have wrap-around community support like Glenn – I don’t worry about him that much ever since he started living at the Market!” she smiles.

“People think, once homeless people get homes they’re fine. But a community is important in helping people recover and sustain a healthy life. With places like the Market community, it gives someone like Glenn people to talk to and connect with – whether it’s a mundane conversation or important health issues to go over.”

Glenn agrees, with an infectious smile, “If we had more of this, the city would be so much better – more communities helping and holding each other accountable.”

THAT’S THE MAGIC OF THE MARKET!

To make an impact for community members like Glenn, donate today! 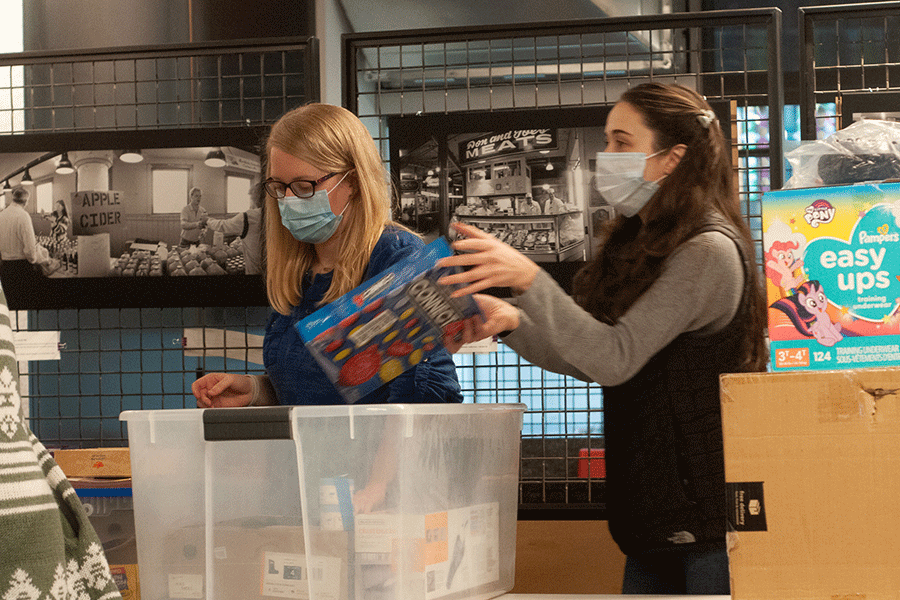 See the impact made in the Market community this season As we begin 2023, our program staff and service partners are working hard to meet the ongoing and em... Read More 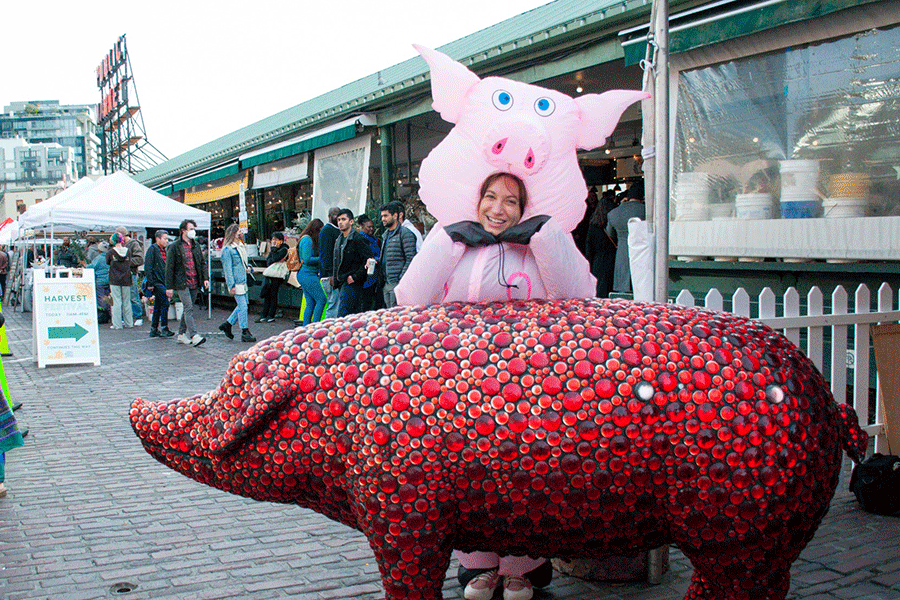 Double your donation on Giving Tuesday! As we reflect on all the things we’re grateful for, Giving Tuesday is a day to give back to the ca... Read More 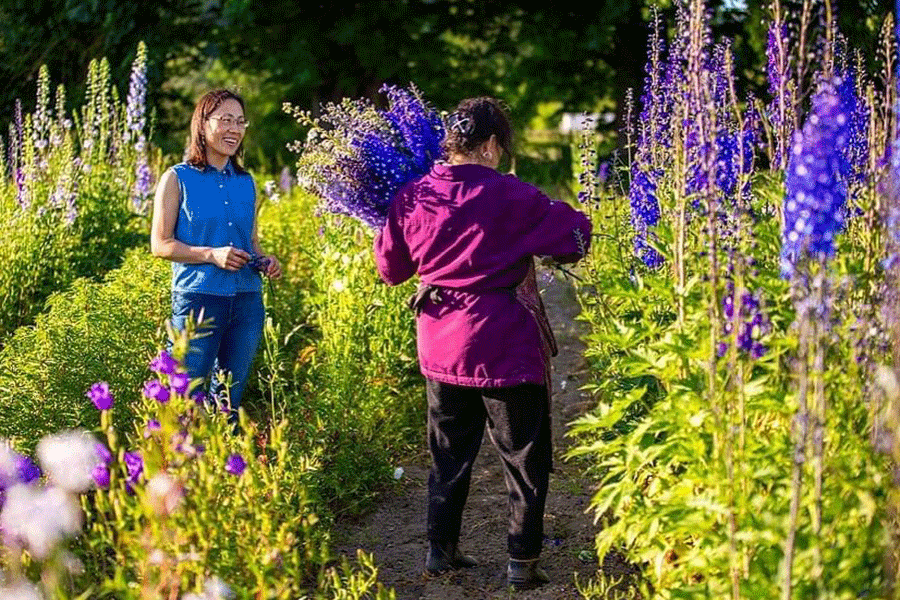 Seed & Bulb Program Helps Market Farmers Prepare for Future Growth This fall, the Pike Place Market Foundation has launched the final round of our recovery granting in... Read More