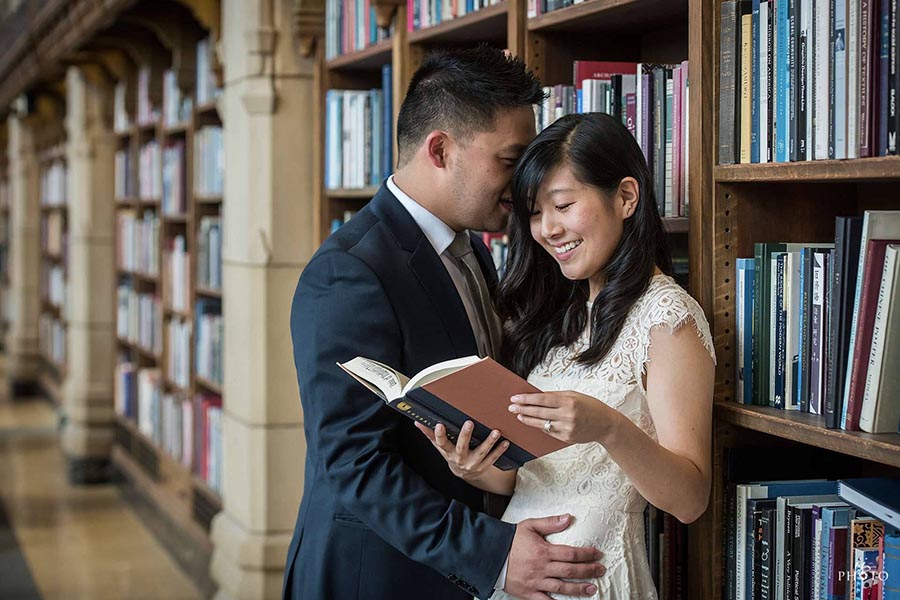 For Wilson and Jennifer, Seattle is the home they’d been searching for, a home they could have together.

Kindred spirits from the start, both spent their upbringings in California, dreaming of someday meeting “the one.” While Wilson To was watching romantic comedies or listening to the sappy pop lyrics of N*Sync in San Jose, Jennifer Chan was in La Canada, reading love stories and watching 10 Things I Hate About You. When the two began college at UC San Diego, a fondness for Mario Kart rather than frat parties made them fast friends (despite the fact that Jennifer beat Wilson every time ­— and still does), and by January 16, 2009, the two began dating, launching their journey together.

The first half of their personal love story saw the couple forced to spend a lot of time apart, on different continents even, but like in any good Rom Com, their love was stronger than all obstacles, and by 2013, they had found a place to build a home – together – right here in Seattle.

Three years and seven-and-a-half months later (and a week prior to their wedding in Sumner, Washington), the two found themselves at Pike Place Market reminiscing about the incredible four years in Seattle where they had built their lives. Through the sea of flowers and waves of tourists, they found a nice spot near Panel 16 in the new MarketFront. Wilson turned to Jennifer and said, “I’ve been keeping a secret for three years, and now I want to give this to you as my wedding gift to you. Look down.” Jennifer’s jaw dropped. Much to her surprise, a beautiful little charm of their own was hanging, with the inscription: WJT <3 JENNBEAR 07/09/2017.

For Wilson and Jennifer, Seattle is home, and they used the Market Charms as an expression of love. For these two lovers of love stories, their Market Charm is now a memory of this unforgettable moment in their own personal romantic comedy.